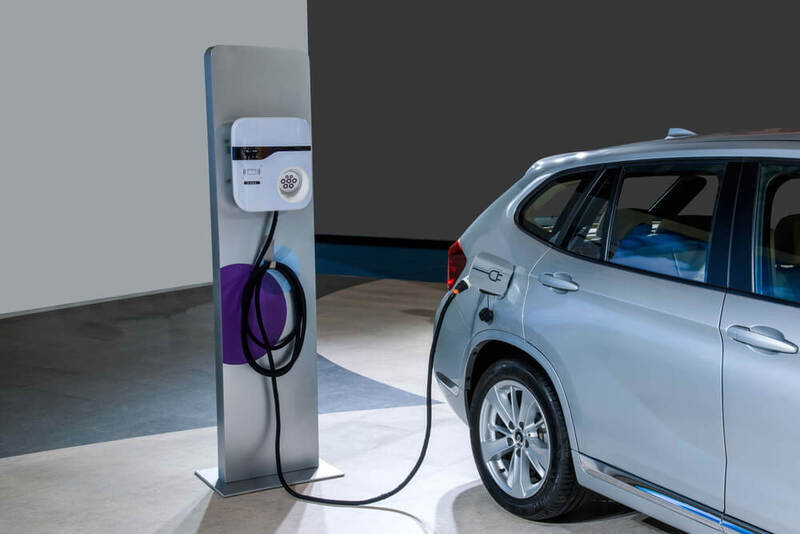 After a rather bleak pandemic hit 2020, Indian automakers are betting big on this year. And not surprisingly, the electric car segment is expected to see a lot of action. After all, electric vehicles are supposed to be the next big thing in automobiles. While their environmental friendliness is a big draw, the technology is also improving along with the required EV infrastructure, thus making electric cars a thing to look forward to in 2021.

We look at 5 EVs that will make a 2021 launch and ones you should watch out for. 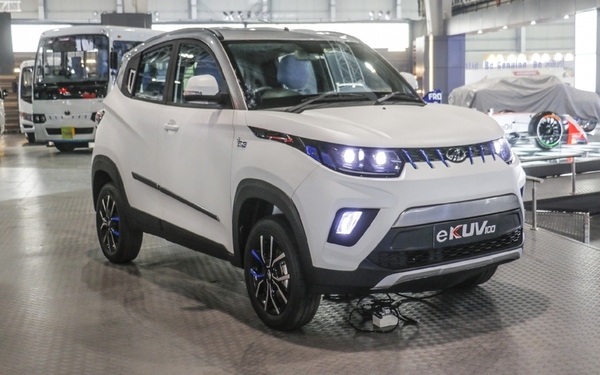 Mahindra has been at the forefront of the electric car race in India and eKUV100 is certainly on the top of the list for those who want an affordable electric car.

Specs: This compact SUV comes with an automatic transmission and a 15.9kWh battery which is good to go for 147 km. What is more, it can be charged 80 per cent in just one hour through its fast -charging mode, which means you can charge it as fast as you would charge your smartphone. 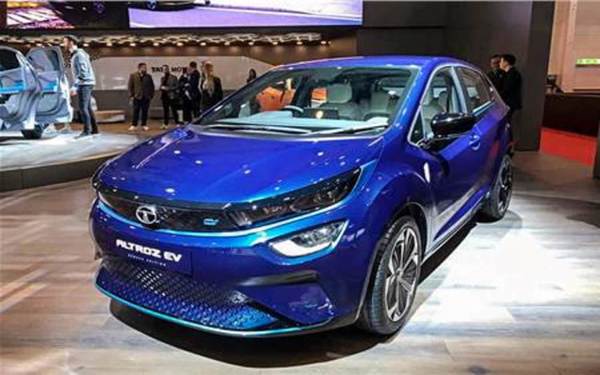 As far as electric premium hatchbacks are concerned, we cannot wait for the launch of the Tata Altroz EV, an electric version of their premium Altroz hatchback.

Specs: The Altroz will be based on Ziptron powertrain technology that comes with a permanent magnet AC motor, the same as the Nexon EV. The 30.2kWh battery could give a driving range of 250-300 km in one charge, which could certainly be a game changer. Also, the battery can be charged 80 per cent in an hour through DC fast charging. 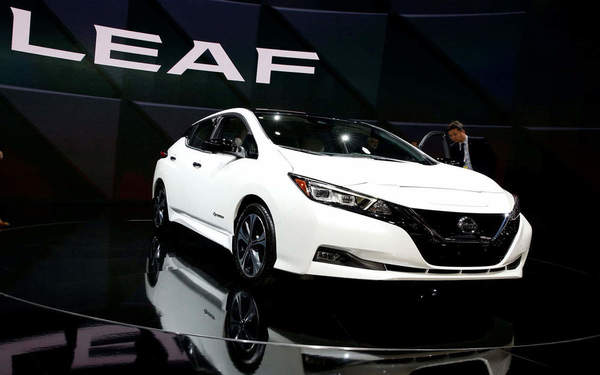 The first-generation Leaf was a huge success globally, being the best-selling electric car in the world and the second-generation leaf is expected to launch in India in 2021.

Specs: The car is powered by a 40 kWh battery which can last up to 400 kms on a single charge. While it could take 8-16 hours to charge, there is a fast-charging feature that charges 80 per cent of the battery in 40 minutes. The car comes with single-lane driving technology which ensures that the car is in the centre of a lane even when driving through tight corners. The ProPilot feature controls the car in such a way that it maintains a safe distance with the car in front and completely stops when required. There is even a feature that automatically guides the car into a car park by using multiple sensors. 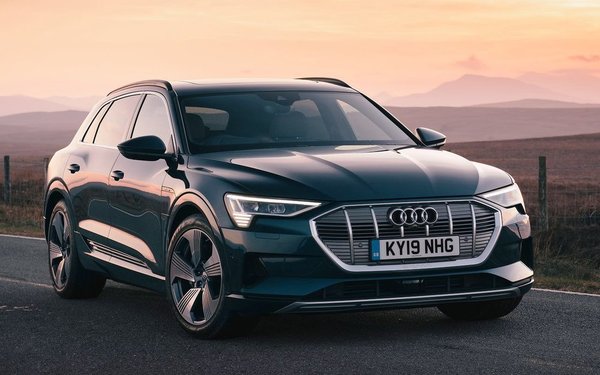 Available in several international markets, the first all-electric SUV from Audi is likely to be launched in India in 2021, after a slight delay. However, since it will be imported as a completely built unit (CBU) from Brussels and involve a lot of taxes and duties, the price would be on the higher side.

Specs: This beast is powered by 2 electric motors, which can take the car from 0-100 km in only 6.6 seconds, giving the car a sporty feel. With an estimated range of 400 km and both AC and DC charging options, the battery could last several days when driven within the city. The 95 kWh battery pack can be charged from 0-80 per cent in just 30 minutes using DC fast charging! 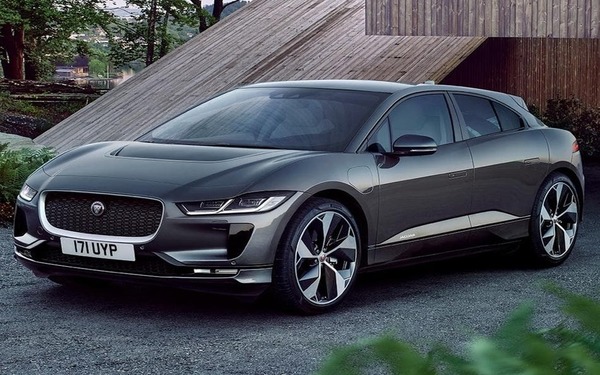 The other high-end electric vehicle to hit the Indian markets in 2021 is the Jaguar I-Pace, for which bookings are already open. Tata Power has already set up a network of 200 charging stations across India and these can be located by using the Jaguar remote app or the navigation system.

Specs: The car boasts of an acceleration of 0-100 km in 4.8 seconds, with all-wheel-drive traction, and its 90 kWh lithium-ion battery gives it a range of 470 km on a single charge. Apart from public charging options which can deliver up to 270 km range in an hour, you can also charge the car at home using your domestic socket, where the car can be charged for up to 60 km/hr overnight for daily city use.