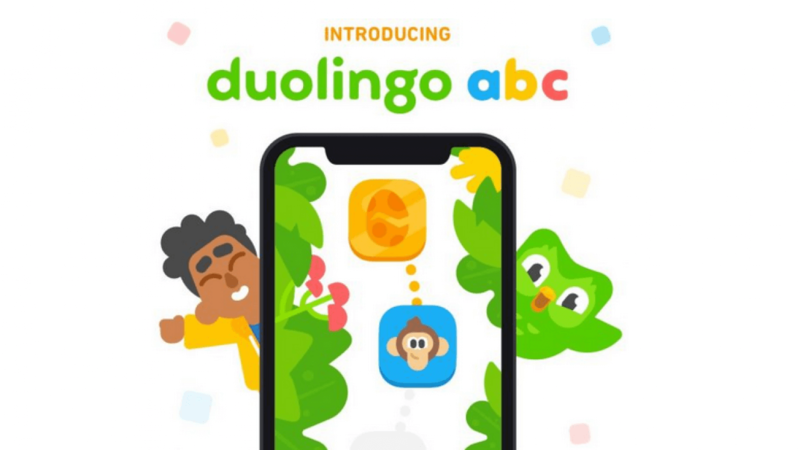 Duolingo Inc said on Monday it aims to be valued as much as $3.41 billion in its U.S. initial public offering, as the language-learning app maker seeks to cash in on rapidly rising interest for online education tools during the COVID-19 pandemic.

About 5.1 million shares will be offered in the IPO, priced between $85 and $95 each, which would rake in more than $485 million at the top end of that range.

On a fully diluted basis, which includes securities such as stock options and restricted stock units, Duolingo would be valued at $4.38 billion at the maximum price.

Nearly 1.4 million shares will be offered by the selling stockholders, proceeds from which will not go to the company.

Duolingo has about 40 million monthly active users learning 40 languages, including Irish and Hawaiian, for which the company claims there are more online learners than there are native speakers.

The Pittsburgh-based company said earlier it had more than doubled its revenue in the first quarter this year, with 72% of it generated from subscriptions and nearly 17% from advertising.

With more than 500 million downloads, its app is the top-grosser in the education category on both Google Play and Apple’s App Store.

The company was founded in 2011 by Luis von Ahn and Severin Hacker, who met at Carnegie Mellon University when von Ahn was a computer science professor and Hacker, his doctoral student.

Duolingo was valued at $2.4 billion after an investment from Durable Capital Partners and General Atlantic in November.

Goldman Sachs & Co and Allen & Company are the lead underwriters for the IPO. The company plans to start trading on the Nasdaq under the symbol “DUOL”.

Walmart launched “Built for Better” – an online shopping destination – to  make it easy for ...

L’Oréal has been recognized for the 7th year as a United Nations Global Compact LEAD (UNGC) ...

Amazon Community Lending to provide up to $100,000 loans to SMEs