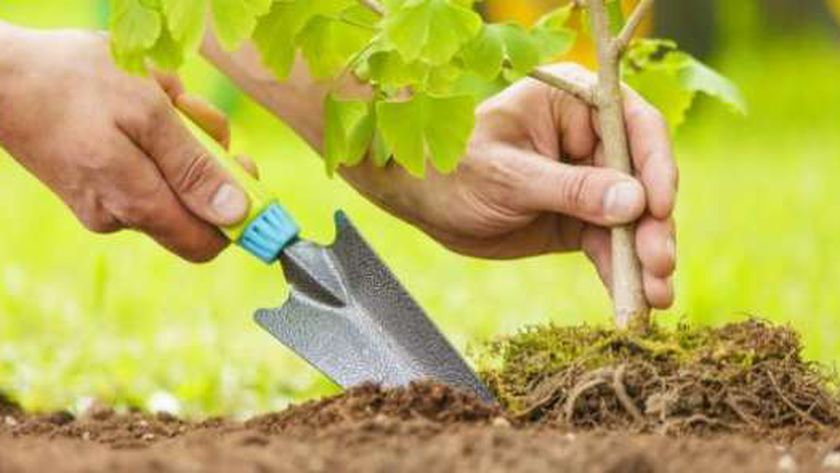 Egypt, the host of the United Nations Climate Change Conference (COP27) in November, is planning to plant 100 million trees nationwide within the framework of efforts to combat climate change.

Gearing up for COP27, Egypt also plans to launch a major clean-up campaign of the Nile River on September 17 to protect the Nile from pollution and plastic waste in addition to maintain biodiversity.

The campaign will coincide with the “World Cleanup Day” – the biggest civil activity to remove waste around the world with the participation of 191 countries.

The campaign will be held under the auspices of the ministries of irrigation and local development, Youth Love Egypt Foundation, a private company and a number of international organizations concerned and with the participation of 16 Nile-view governorates.

This comes within the framework of preparations for the 5th Cairo Water Week and the COP 27.

As for the presidential initiative to cultivate 100 million trees, Magdi Allam, advisor to the World Climate Program, said these trees will be “new lungs to Egypt.”

He suggested giving priority to poor, desert and high-temperature areas, like Upper Egypt, noting that planting trees close to water resources will save money.

He called for getting school students to participate in the plantation campaign to join climate action efforts.

Within this context, the Islamic Research Academy (IRA) will launch a public initiative aiming to spread awareness about climate change and its adverse impact.

The overture will be spearheaded under the auspices of Al Azhar’s Grand Imam Dr Ahmed el Tayyeb and Environment Minister Yasmin Fouad.

Egypt is stepping up its efforts to counter climate change, launching the 2050 national strategy for climate change, which outlines the country’s vision on cutting emissions in various sectors to maintain sustainable economic growth, promoting the use of renewable energy sources, producing energy from waste, and using alternative energy forms like green hydrogen.

Egypt has also launched many projects to increase reliance on renewable energy to cut carbon emissions in addition to upgrading transport services by using electric trains.

Egypt is also working on addressing the effects of climate change on agricultural productivity, livelihoods and food security.

Egypt’s first green social housing initiative is the first of its kind in the region, ...

World leaders gathered this September to grapple with the global learning crisis at the UN’s ...

Gates Foundation pledges $1.27 bn to improve, save millions of lives