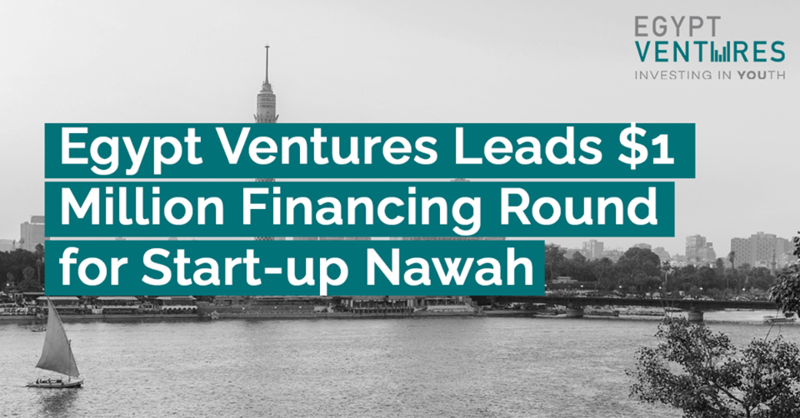 Nawah, the first private Egyptian multidisciplinary research center for natural and medical sciences, gets a boost of $ 1 million funds from Egypt Ventures, upping the emerging company’s capital to $2 million.

Chairman and Managing Director of Egypt Ventures Ahmed Gomaa said that Egypt Ventures led a financing round for the emerging company within the framework of its efforts to support and promote entrepreneurship in tech companies and technology-backed companies at the local and regional level.

Gomaa added that they were one of the first institutions supporting Nawah in enabling its scientific research in the Middle East and Africa. The new financing round will enable the company to expand its business and enter new markets.

Founder and CEO of Nawah, Dr. Omar Sakr explained that his company has, since 2015, contributed to empowering the scientific community in Egypt; helping researchers and pharmaceutical companies by facilitating their work through various services. The company aims to help the MENA region have a future of distinguished scholars in scientific research.

Nawah is the first private Egyptian multi-disciplinary research center for natural and medical sciences that aims to empower the scientific community and provide various facilities for researchers and scientists to carry out their own research and experiments by doing five basic tasks.

The company also trains researchers on how to use devices, provides an opportunity for them to analyze their samples directly, conducts basic and advanced practical courses taught by Egyptian and foreign experts, and provides courses for companies and research groups – with the participation of universities and companies in scientific projects inside and outside Egypt.

There is also a focus on projects that have an added value to Egypt, as well as securing research in partnership with major incubators to move scientific discoveries into production and marketing phases.