Egypt’s first report on entrepreneurship indicators by end of 2020 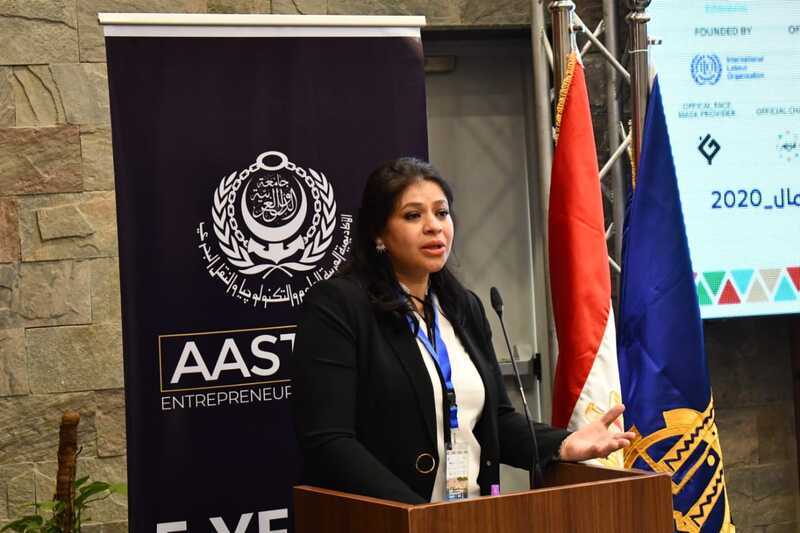 Egypt will issue its first report on entrepreneurship indicators by the end of 2020, Director of Rowad 2030 Ghada Khalil said while taking part in the Global Entrepreneurship Week.

The report will highlight some key indicators, such as the rise in the number of startups, she said, noting that these indicators are important for decision-makers, entrepreneurs and bodies concerned with startups.

Over the past ten years, the number of startups in Egypt reached 402 companies, she said, noting that these firms received a total funding EGP 3 billion. About 60 percent of these funds were injected from 2017 to 20250.

She said the report will also highlight the rise in the number of companies attracting foreign investments by 35 percent every year.

Khalil noted that Egypt devoured about 25% of financing rounds in the Middle East and North Africa in 2019.

She referred to Roward 2030 program cooperation with Cambridge University as well as the US and German universities, noting that the program always searches for successful education partners.

She added that the program also searched for agencies that would back startups with an aim to realize a leap in this domain.

She noted that nine business incubators were established for serving the fields of tourism, artificial intelligence and education, adding that an online Egyptian-African incubator was launched.

Khalil added that the program also launched “Ebdaa Mustakbalak” or “start your future” awareness campaign in schools and universities with an aim to encourage youths to establish their own projects.

She noted that Rowad 2030 marked a leap in securing needed data and statistics of entrepreneurship in Egypt by launching “Rowad Meter.”

Rowad 2030 project was established under the umbrella of the Ministry of Planning, Monitoring and Administrative Reform  in order to enable young people to establish private projects and to support business and entrepreneurship in the development of the national economy and diversification of sources of income through the implementation of the project sectors.

Rowad 2030 offers a range of services such as scholarships and masters to study entrepreneurship more deeply and more broadly, and to support and establish business incubators for emerging companies offering new ideas in the labor market.

Rowad 2030 project aims at stimulating and enriching the culture of innovation and entrepreneurship in Egypt by developing an integrated system of innovation that will become the cornerstone of the Arab Republic of Egypt in accordance with Egypt’s 2030 vision for sustainable development.

By 2030, the Egyptian society will be creative and science and technology oriented. It is characterized by an integrated system that ensures the developmental of innovation and knowledge. It connects knowledge applications and innovation outputs with national goals and challenges, making Egypt one of the top 30 countries in the Global Competitiveness Index in 2030.