Emissions from US industrial facilities fell nearly 5% in 2019 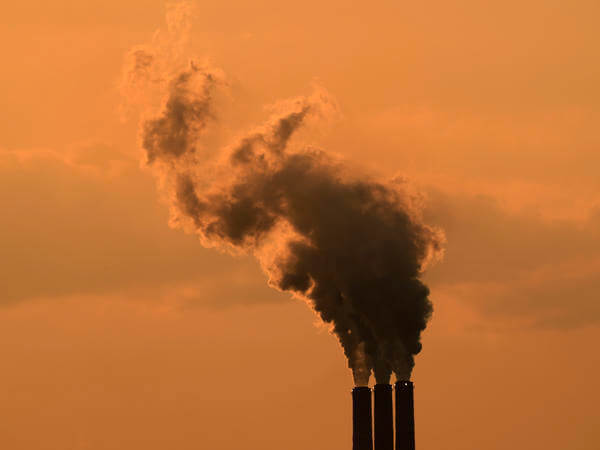 Greenhouse gas emissions from U.S. power plants, manufacturing sites and other large facilities declined nearly 5% from 2018 to 2019, according to data released Monday. The drop is consistent with a decade-long downward trend in greenhouse gas releases from large stationary sources, partly propelled by the power sector’s ongoing shift away from coal to renewable sources and cleaner-burning natural gas.

“We have done more to reduce our GHG emissions over the past four years than our international competitors who cling to the ceremonial agreement,” Wheeler said.

The new data reflect emissions from nearly 8,000 large, stationary facilities — including cement plants, steel mills, oil refineries and landfills. The numbers do not cover small stationary sources that emit fewer than 25,000 metric tons of carbon dioxide equivalent annually. Nor do they cover the transportation sector, now the single biggest source of greenhouse gas emissions in the U.S.

Overall U.S. greenhouse gas emissions have been on a downward trend since 2005, a commonly used baseline. However, they increased 2.9% in 2018 over 2017 levels, after three years of annual declines, according to a separate EPA inventory, the last year for which data is available.