EU bans plastic waste from being shipped to developing countries 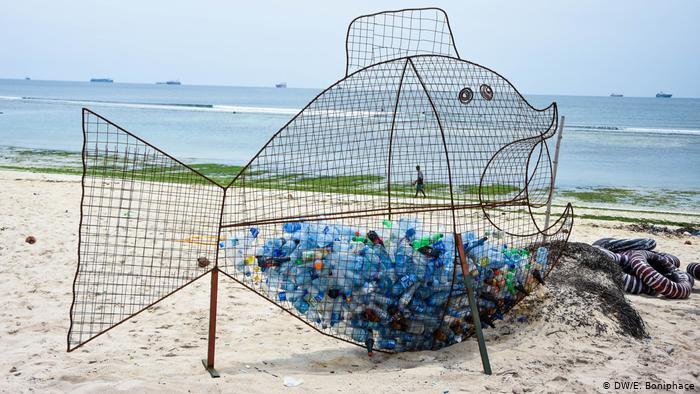 The European Union has banned all non-recyclable plastic waste being shipped to developing nations from 1 January.

The large quantity of plastic sent to the Global South is often not being properly treated. A lot of this waste ends up either in landfill, the ocean, or being incinerated because these countries often don’t have the capacity to sustainably treat the waste.

Under the new rules, only ‘clean plastic waste’ which can be recycled is allowed to be exported to non-OECD (Organisation for Economic Co-operation and Development) countries. In addition, stricter measures have been adopted on the export of plastic waste from the EU to OECD countries and intra-EU shipments of plastic waste.

Every year, Europeans generate 25 million tonnes of plastic waste, but less than a third (30 per cent) of it is being recycled. And across the world, plastics make up around 85 per cent of beach litter.

“These new rules send a clear message that in the EU we are taking responsibility for the waste we generate,” says Commissioner for Environment, Oceans and Fisheries, Virginijus Sinkevičius.

“This is an important milestone in fighting plastic pollution, transitioning to a circular economy, and achieving the aims of the European Green Deal.”

The move to restrict this type of waste exports contributes to the EU plastics strategy, which aims to reduce plastic usage and encourage better sorting and recycling across the continent.

Under the new plastic strategy:

The UK will no longer be part of the EU from 1 January, meaning it won’t be subject to this change in policy.

However, in January 2020, the Environment Bill – which contained similar policies towards plastic – was submitted to Parliament.

Among other measures to help the environment, the bill proposed legislation which protects poorer countries from becoming a dumping ground for the UK’s plastic waste.