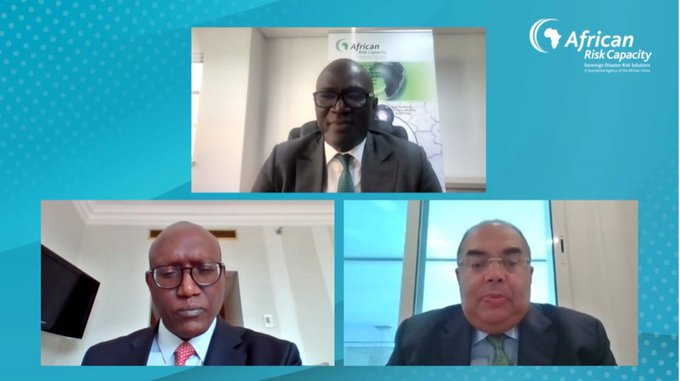 United Nations Climate Change High Level Champion for Egypt (COP27) Mahmoud Mohieldin called on Africa – which is the most affected by climate change – to seize the opportunity of COP27 to lead climate action.

He made the remarks during the African Risk Capacity Group Lecture – entitled “Africa’s Road to COP27 and Beyond”.

He said “what is unique about Egypt’s presidency of COP27 is the integration of the regional and international dimensions of #ClimateAction and the adoption of a more holistic approach, focusing on developing solutions.”

He added that there are numerous opportunities in the field of climate action in Africa, hailing the progress realized in some African countries, especially in the field of green hydrogen.

He noted, however, that Africa’s contribution to greenhouse gas emissions stood only at 3 percent of total emissions.

He referred to Egypt’s leading initiative on holding five regional forums in tandem with climate champions and Regional Economic Commissions of the United Nations as contributing to mobilizing investments.

He underlined the importance of securing needed finance for supporting the infrastructure and creating more resilient communities to climate change.