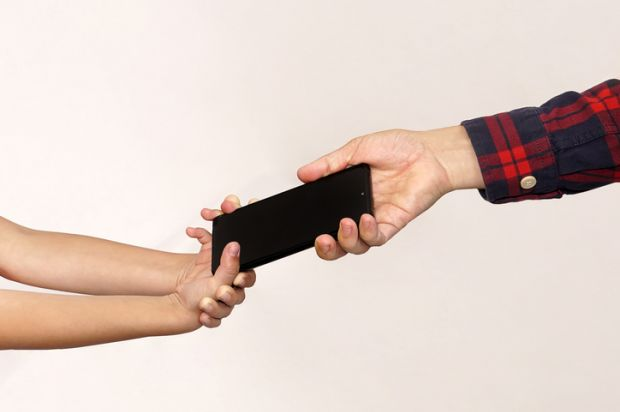 A new study said that students deprived from smart phones showed higher rates of comprehension and mindfulness, plus less anxiety.

While the prospect of being away from their smartphone may be seen as a fate worse than death for most students (and their teachers), a new study has sought to prove once and for all that having access to technology in class is not conducive to learning.

Researchers deprived students enrolled in two behavioral sciences classes at a New York-based institution of access to their phones for the duration of the courses, while their peers in two other classes were allowed to continue endlessly scrolling as normal.

All took questionnaires upon completing the experiment, and those who could not access their phones were found to display better understanding of the course material, higher levels of mindfulness and less anxiety.

Melissa Huey, assistant professor of psychology at the New York Institute of Technology and lead author of the study, said the differing anxiety levels were particularly surprising, especially after seeing the reactions of some students when the experiment began.

“When we first took the smartphones, students were visibly anxious – one was really upset. I think it was from the stress of not having the phone in their presence,” she said.

Improvements in course comprehension were less unexpected, according to Dr Huey, who said she had grown sick of seeing students on their phones in class “clearly not paying attention, with their minds completely elsewhere”.

“It is something that has always bothered me, and I feel like it has become more pervasive in the classroom as technology has inundated our society,” she added.

Part of the motivation for the study was therefore, she admitted, to disprove some of the technology advocates who say smartphone and laptop use in class should be encouraged.

But despite having presented her findings to fellow academics at the technology institute, she does not feel she has changed many minds.

“There was an attitude that it is not possible to keep smartphones out of the class any more because of the pervasive impact of technology, the necessity of it and the feeling that they have to have it.”

“I am all for technology outside the classroom,” she added. “I use all the resources available to share information with students. But within the classroom it really should be a place to learn; a closed-off environment where students are focused on the material, focused on critical thinking, and innovation and technology is not needed.”

The study’s co-author, David Giguere, assistant professor of psychology at California State University, said that after seeing the results he had started to ask students “a little more directly” not to pull out their mobile phones in class.

Many still do, he admits, but he believes the act of simply reminding people to be “a little more cognisant” helps them better focus their minds on the material and, briefly, put technology to one side.