TikTok test lets users fundraise for charity from their profile 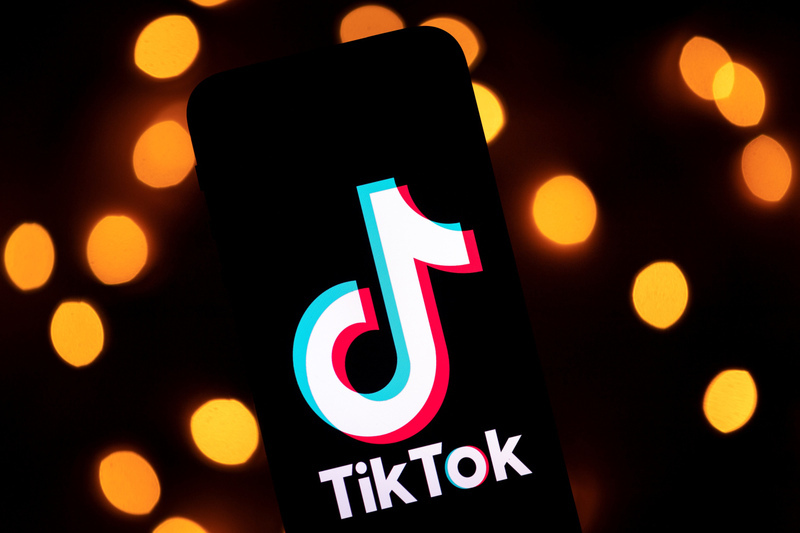 TikTok  is testing a new feature that allows users to directly from their TikTok profiles raise funds for causes and charities they care about. Those who are in the test group will find a new option when they click “Edit Profile” directing them to choose a nonprofit from a list of vetted organizations and charities, like the American Cancer Society, American Heart Association, Red Cross, ASPCA, Black Girls Code, CDC Foundation and many others.

Once selected, the user’s profile will feature the charity in red text just below their bio. When a visitor then clicks on the name of the organization, they’re taken to a screen that allows them to make a donation.

The feature itself is powered by charitable fundraising platform Tiltify, which handles the payment processing for the donation transactions.

The new option was discovered by social media consultant Matt Navarra (crediting a Twitter user @Sphinx). He tweeted screenshots of the feature on Tuesday, which show how users can add a charity and how visitors would make donations.

This new option follows the April launch of another fundraising feature that allowed TikTok creators to raise money for coronavirus relief efforts.

At that time, fundraising was only available by way of interactive “Donation Stickers” that users could add to their TikTok videos and live streams.

When the donation sticker is tapped, it takes you to a screen to make donations, also powered by Tiltify.

In addition to health organizations and other well-known nonprofits, the list of charities to choose from for the stickers included many that were hardest hit by coronavirus shutdowns — like those for actors, musicians, educators and restaurant workers, for example.

TikTok confirmed the same charities and nonprofits participating in the donation stickers program are also available through the new profile feature.

A number of social media platforms have directed resources and funds toward coronavirus relief in 2020, including Facebook, Twitter, Snapchat and TikTok.

In TikTok’s case, it pledged $250 million to support front-line workers, educators and local communities affected by the COVID-19 pandemic (across a variety of relief funds). And it provided an additional $125 million in advertising credits to public health organizations and businesses looking to rebuild.

TikTok confirmed to TechCrunch  the new feature to add nonprofits to the bio is still considered a test, and represents “another way for the TikTok community to support the causes and charities they care about.”

The feature was made available directly to testers in its TestFlight program and was not based on whether they were already using donation stickers.

The company did not say when the feature would roll out to the broader public.