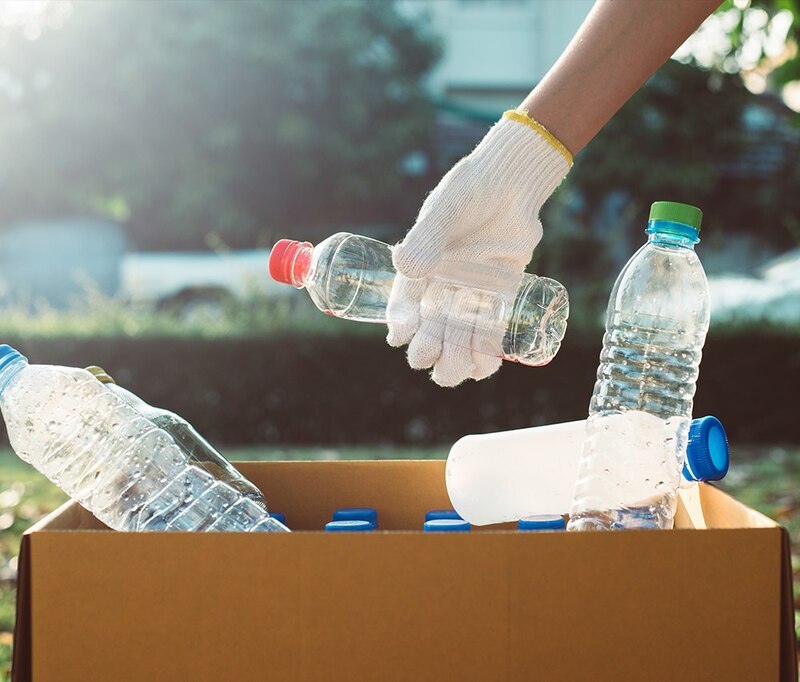 In recent years, the UAE has progressed in turning waste from an environmental burden into an economic resource, through launching initiatives that support the waste management industry.

Waste management is a key challenge facing the UAE, as its population, economic growth and increasing levels of income, among other factors, have led to an increase in waste, amounting, in 2019, to some 35.5 million tonnes, including about 5.6 million tonnes of municipal solid waste.

Dr. Abdullah Belhaif Al Nuaimi, Minister of Climate Change and Environment, stated that waste management and recycling are prioritised by the UAE, noting that the Ministry of Climate Change and Environment aims to increase the percentage of processed municipal solid waste to 75 percent, and establish a regulatory and operational framework to boost private sector engagement in the waste recycling industry.

Federal Law No.12 for 2018 aims to regulate the waste management system, unify related mechanisms and methods, encourage the construction of waste recycling centres, and oblige relevant establishments to utilise waste, and recycle waste requiring specific management, upon their disposal.

In 2019, key developments have taken place in the field of transforming waste into sources of energy and alternative fuel. The first “Waste-to-Energy” plant was constructed in Sharjah, based upon a partnership agreement between Bee’ah and Masdar, which processes over 37.5 tonnes per hour of municipal solid waste to generate electricity supplied directly to Sharjah’s electricity grid.

In Dubai, the project to construct the “Dubai Centre for Waste Processing,” located in Warsan, is being managed by Dubai Holding, along with a consortium of local and international companies. The centre will convert nearly 5,666 tonnes of municipal solid waste produced by Dubai on a daily basis into clean renewable energy, feeding the local electricity grid with nearly 200 megawatts of clean energy.

In January 2021, a call for tenders was announced to construct the first plant in Abu Dhabi based on the Independent Power Producers model, to treat 600,000 to 900,000 tonnes of waste per year and reduce carbon emissions by 1.5 million tonnes annually.

Swvl – an Egyptian ride-sharing company – joined hands with the Egyptian Clothing Bank to ...

Orange Egypt and the German Development Cooperation (GIZ) teamed up to establish a state-of-the art ...

Sanofi Egypt first in Africa to get approval for registering Dupixent

Sanofi Egypt is the first company in Africa to obtain approval for registering Dupixent as ...