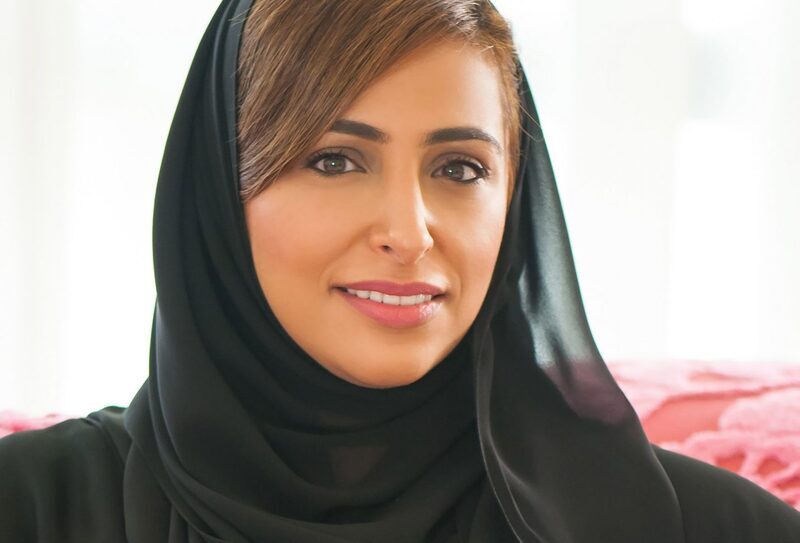 Bodour Al Qasimi of the UAE’s Kalimat Group is the first Arab woman to chair the International Publishers Association (IPA) and the second at the global level after Ana Maria Cabanellas of Argentina who had served as Vice President and President of the Association from 2004–8.

For the past two years, Sheikha Bodour Al Qasimi has been serving as the Vice President of IPA following her election to the position at the 2018 IPA General Assembly.

The appointment of Sheikha Bodour Al Qasimi to one of the most significant and influential positions in the book industry, marks the culmination of her years-long efforts in developing the publishing industry and boosting the prospects of publishers in the UAE, across the GCC, and in the wider Arab region. Her relentless efforts in launching several regional and international initiatives has enabled the regional and global publishing sectors enhance the quality of their output and service delivery, and turned the spotlight on the need to offer emerging markets with the tools and resources they need to realise their full potential.

Sheikha Bodour’s appointment marks a milestone in the global achievements recorded by the UAE and is an international recognition of Sharjah’s strong cultural and intellectual legacy.

Throughout her career, Sheikha Bodour Al Qasimi’s numerous professional achievements have had a remarkable impact on UAE’s cultural offerings. The IPA President-elect founded the Emirates Publishers Association (EPA) in 2009 which gained full membership of IPA in 2012.

Sheikha Bodour’s continuous efforts in boosting Sharjah’s onward journey of cultural development by enhancing its publishing landscape played a vital role in the selection of Sharjah as the UNESCO World Book Capital 2019, whose Advisory Committee she headed.

Sheikha Bodour Al Qasimi has made impressive strides in supporting children’s and young adults’ rights to access highly innovative content that meet their aspirations and spark their creativity to improve their future. She founded the Kalimat Group (KG) in 2007, which is today the regional frontrunner in the field of Arabic children’s publishing. Under the umbrella of the Kalimat Foundation for Children’s Empowerment, she launched several initiatives to fulfill the goal of providing books to refugees and children affected by conflicts and wars worldwide. She is also the Founder and Patron of the UAE Board on Books for Young People (UAEBBY), UAE’s national section of the International Board on Books for Young People (IBBY).

Sheikha Bodour Al Qasimi has taken forward her vision of supporting the book industry at the international level with the founding of ‘PublisHer’, a platform that seeks to build a global women-led community of publishers, as well as enhance diversity and inclusion in the international publishing sector. She spearheaded the efforts to organise the IPA Regional Conferences in Lagos, Nairobi and Amman.

The International Publishers Association (IPA) is one of the world’s most prestigious federations of national and regional publishers’ associations. Through its members, IPA represents thousands of individual publishers worldwide. Founded in 1896 in Paris, IPA is based in Geneva, Switzerland, with members comprising of more than 83 organisations from 69 countries around the world.