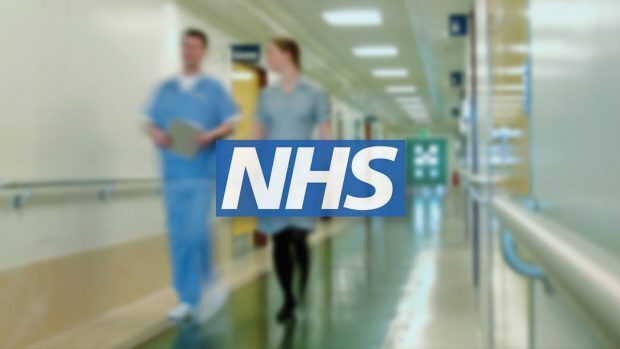 The UK’s National Health Service (NHS) became the world’s first national health system to be committed to ‘carbon net zero.’ The commitment comes amid growing evidence of the health impacts of climate change and air pollution, and aims to save thousands of lives and hospitalizations across the country.

Air pollution is linked to killer conditions like heart disease, stroke and lung cancer, and academics have linked high pollution days with hundreds of extra out-of-hospital cardiac arrests and hospital admissions for stroke and asthma.

The changing climate is leading to more frequent heatwaves and extreme weather events such as flooding, including the potential spread of infectious diseases to the UK.

Almost 900 people were killed by last summer’s heatwaves while nearly 18 million patients go to a GP practice in an area that exceeds the World Health Organization’s air pollution limit.

Scientists believe perhaps a third of new asthma cases might be avoided by cutting emissions, while Lyme Disease and encephalitis are among conditions expected to become more common as temperatures rise.

NHS chief executive Sir Simon Stevens said: “2020 has been dominated by Covid-19 and is the most pressing health emergency facing us. But undoubtedly climate change poses the most profound long-term threat to the health of the nation.”

“It is not enough for the NHS to treat the problems caused by air pollution and climate change – from asthma to heart attacks and strokes – we need to play our part in tackling them at source.”

“The NHS has already made significant progress carbonizing our care, but as the largest employer in Britain, responsible for around 4% of the nation’s carbon emissions, if this country is to succeed in its overarching climate goals the NHS has to be a major part of the solution.”

Dr Tedros Adhanom Ghebreyesus, Director General of the World Health Organization (WHO), said “Cutting carbon emissions is essential to protect health, everywhere in the world. I welcome the leadership of the largest single health system in the world, the National Health Service in England, in committing to be carbon neutral in its own operations by 2040, and to drive emissions reductions in its suppliers and partners. Health is leading the way to a greener, safer planet.”

Dr Nick Watts, incoming NHS Chief Sustainability Officer, said: “The evidence that the climate emergency is a health emergency is overwhelming, with health professionals already needing to manage its symptoms.”

“We know that 98% of NHS staff believe the health system should be more environmentally sustainable, and even during the busiest period in NHS history, the insight, enthusiasm and commitment from those on the frontline for us to plan for the future has been exceptional.

“The NHS’s ambition is world-leading, and the first national commitment to deliver a net zero health service. It comes at a time when the UK is preparing to host the UN climate change summit next year, and demonstrates that every part of our societies need to play their part in reducing pollution and responding to climate change.”

Kay Boycott, CEO of Asthma UK and the British Lung Foundation, said: “This landmark report represents real progress and an ambitious commitment from the NHS to reduce its carbon footprint. Climate change poses a huge threat to lung health; with dangerous levels of pollution and extremes in hot and cold weather which can be deadly for people with lung conditions causing symptoms to flare up and putting lives at risk.”

“Improving lung health and cleaning up the air we breathe has never been more critical, so it’s been a real privilege to be part of the expert panel advising on this report and ensuring that the patient voice is at the very heart of this process. We look forward to working closely with the NHS to help action their plan, including safely switching to lower carbon inhalers, maximizing the gains of virtual care and reviewing and scaling back transport links to and from hospitals. We want to ensure these targets are met without compromising the care of those with lung conditions and look forward to collaborating with the NHS further to face these challenges together.”