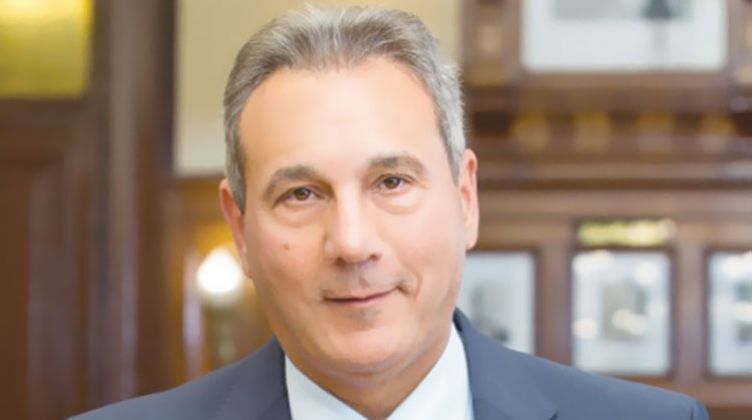 Banque Misr Board Chairman Mohamed El Etribi won the prestigious Fakhr Al Arab award for banking leadership category, thus becoming one of the most influential figures in the field of economy and comprehensive development.

Etribi was honored during a ceremony held at the UAE’s Excellence Awards Academy to select the most influential figures with an aim to buttress the efforts exerted by these figures as well as the initiatives launched to positively affect people’s lives.

Candidates for the award are selected according to a number of criteria; topped by assessing their impact in their societies and contributing to attaining the aspired goals at state and social levels.

The award is meant to honor Arab personalities or leaders of Arab origins who have been most influential in contributing to the quality of life of communities around the globe, leaving a socio-economic impact. The nominees are personalities of Arab nationality or Arab origins who are pioneers in economic excellence and sustainable development; being in the private or public sector worldwide.

Etribi copped several awards for his pioneering role in serving the national economy, including the BT 100 award for the most influential figures in the Egyptian economy in 2019 for the third year in row.

Etribi was also honored as the best banker in 2018 by The European Magazine.

As for funding small and medium sized enterprises (SMEs), Banque Misr won this year’s award for “the Best Bank in Managing Cash Funds and Short-Term Investments in the Middle East.” This is the 12th time for the bank to cop the award of the Global Finance Magazine.

The Global Finance Magazine is considered one of the most specialized magazines in the world. Based in New York, the magazine utilizes a complex matrix of international financial criteria in the selection of award winners and gauges the opinion of a distinguished panel of international analysts and bankers.

This award is presented to the most outstanding bank in the Middle East, exhibiting the best indices for profitability, customer service quality, market share, competitive rates and adoption of state-of-the-art banking technologies, in comparison to other banks.