Etisalat Misr: Sustainability lies at core of our investments 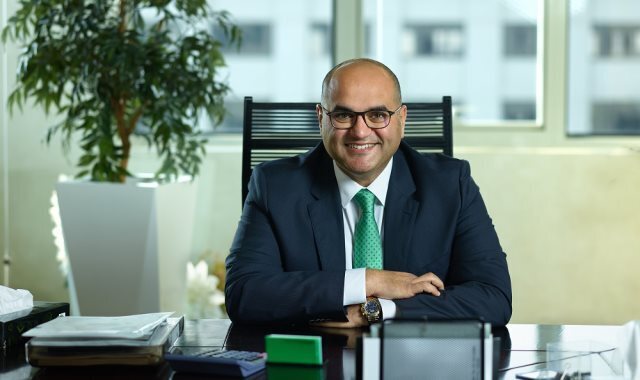 Etisalat Misr CEO Khaled Hegazy stressed that sustainability lies at the core of the company’s investments.

In press statements, Hegazy said the harshest punishment the company could face is that one of its clients would leave it to join another firm.

He noted that the company’s investments in Egypt hit EGP 10 billion over the past 10 years.

As for mobile payments, Hegazy said the government took a step forward in the field of electronic payment and financial inclusion, adding that companies are moving ahead in the same direction.

He added that the economic reforms in Egypt are successful and the current indicators are positive, referring to a remarkable rise in hard currency reserve and a drop in dollar exchange rate.

As for Huawei crisis, Hegazy said the G5 services cannot be introduced without Huawei company, a matter which was accentuated by an international company chairman.

He added that Huawei company managed to take the lead towards the G5 technology worldwide.

The number of Etisalat Misr subscribers hit about 26.6 million by the end June 2019, according to a recent report issued by the Egyptian Ministry of Communications and IT.

Environment Minister Yasmine Fouad said the first waste-to-energy unit will be opened in Fayyoum next ...