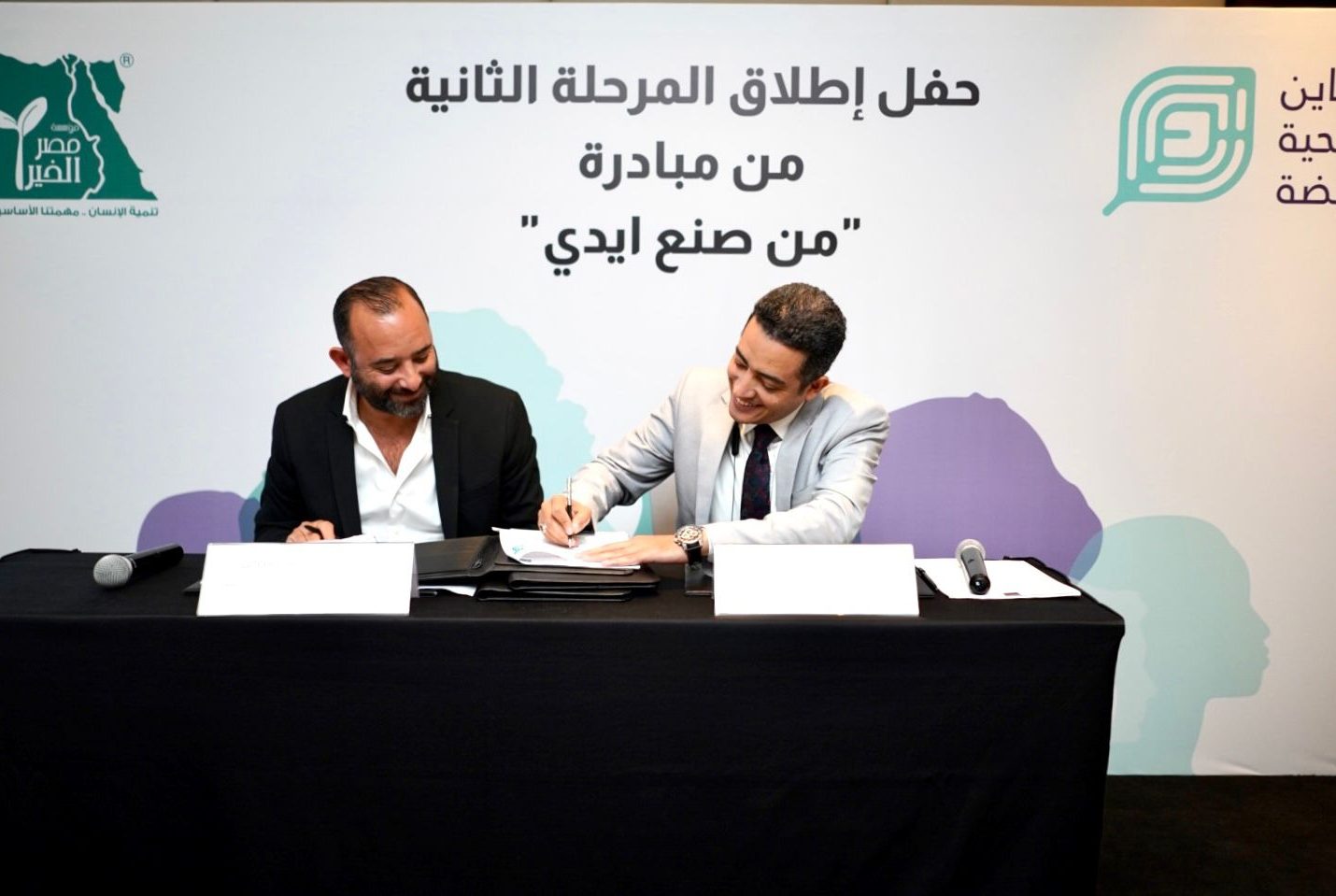 The initiative aims at empowering a myriad of female breadwinners through providing them with sustainable source of income. This stems from FHH’s commitment to enhancing the role of women in the society as well as helping the communities in which the group operates in tackling pain points related to poverty and unemployment.

Following the great success of the initiative’s first phase in Beni Suef, the launch of the new phase will target female breadwinners in the city of ‘Al Tal Al Kabeer’ in Ismailia governorate. The second phase will see the establishment of 30 projects consisting of an array of service-related, commercial, and handicrafts ones in 9 villages in Ismailia, while providing technical and administrative assistance to the participants.

Commenting on the success of the initiative, Ahmed El Fakhrany, General Manager and Chief Commercial at FHH Egypt, pointed out “Passionately Handmade” embodies our commitment to achieving FHH’s strategy in supporting and empowering women, as we believe in the important role they play in their community.”

He o added: “We believe in the significant role of the private sector in contributing to the empowerment of all Egyptian women.  The great success and the positive impact of the first phase of ‘Passionately Handmade’ initiative prompted us to expand it and include a larger number of projects in Ismailia, while joining forces with Misr El Kheir, one of the leading community institutions in Egypt.”

For his part, Eng. Ahmed Ali – Chief Program Officer – Misr El Kheir Foundation, praised their partnership with FHH saying: “We take pride in this partnership following the great success achieved last year in empowering women economically in Beni Suef. He emphasized Misr El-Kheir Foundation’s keenness to empower women in recent years, concluding with the success achieved in Beni Suef Governorate during the first phase. This fruitful and impactful collaboration was the driving force in moving forward with the second phase in Ismailia to carry on with the empowerment cycle.”

It is worth mentioning that during the first phase, 20 projects were implemented across distinctive fields in Beni Suef. Moreover, 21 health awareness sessions were conducted in the first phase attended by 1,500 women. The sessions educated attendees on following the right hygiene protocol, avoiding Covid-19 through certain precautionary measures, and dealing with the pandemic’s psychological pressure on children, by helping them deal with the anxiety caused by school closure during the period of its outburst.