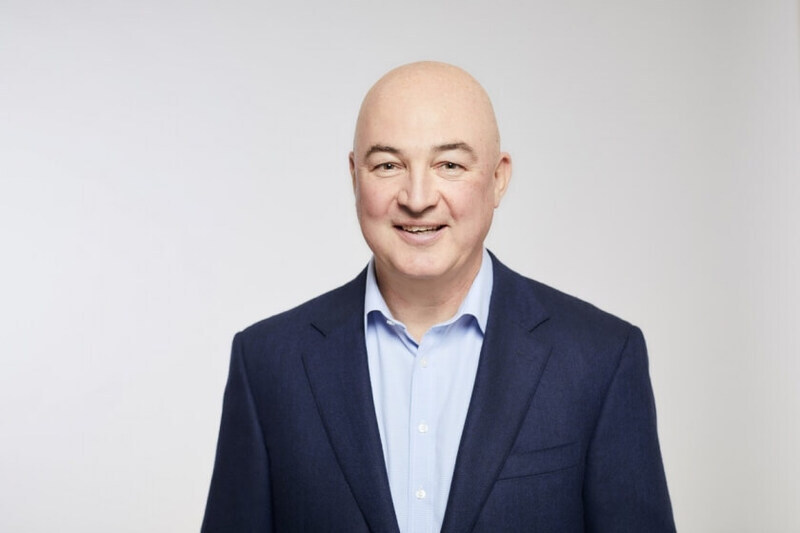 Hellmann’s has declared on the first ever International International Day of Awareness of Food Loss and Waste that its campaigns for cutting food waste have reached over the past two years more than 100 million people in Brazil and other countries with an aim to transform leftovers into tasty meals.

Hellmann’s – which is one of the Unilever brands – is extending its efforts to markets in North America, Latin America and Europe.

An estimated one-third of food produced globally is lost or wasted from farm to table. This is about 1.3 billion tons of food – an amount that would occupy more land surface area than China and India combined. Instead of feeding people, it affects ecosystems and biodiversity, generating eight percent of global greenhouse gas emissions.

With 40–45% of food waste being generated in people’s homes, it’s clear that any significant change in reducing food waste depends on changing the habits and attitudes of consumers.

Sustainable Development Goal 12.3 calls for a halving of food waste at the retail and household level, and a reduction of food loss across the supply chain. Champions 12.3 – a high-level coalition formed to deliver this target – counts United Nations Environment Program (UNEP) Executive Director Inger Andersen and Unilever Chief Executive Officer Alan Jope among its Champions, and signatories of its September 2020 Global Call to Action on Food Loss and Waste.

“Only if we tackle food loss and waste can we feed the world within planetary boundaries; mitigate climate change; and relieve pressure on natural resources. The bigger impact and responsibility of Unilever lies in our ability to influence our suppliers and customers to follow our lead and, particularly consumers, to waste less food,” says Hanneke Faber, President, Foods & Refreshment, Unilever.

Unilever has adopted the Food Loss and Waste Accounting and Reporting Standard, which helps to drive greater transparency and accountability in the collection and reporting of data. That helps governments report on the progress of SDG 12.3.

Hellmann’s has used consumer insights, combined with the knowledge that as much as 45 percent of all food waste happens in homes, to encourage people to use their leftovers to create another fantastic meal. Hellmann’s has already reached more than 100 million people over the last two years with its campaigns in Brazil and other countries, working with several NGO and media partners to educate, inspire and enable consumers to be more resourceful with their food.

Most people are not aware of the extent of the food waste issue and rarely make the connection of throwing away food with climate change and food security. Hellmann’s believes food is too good to be wasted which is why they are trying to raise awareness about the impacts of food waste and to inspire and enable people to waste less.

Changing habits and behavior is never easy. There is a gap between people wanting to reduce food waste and people having the information, skills, and tools they need to act.

Unilever Chief Executive Officer Alan Jope said “Hellmann’s is therefore extending its effort to save food from being wasted around the world by rolling out its education and inspiration campaigns across North America and Europe. We are also looking to further strengthen this initiative with input from behavioral psychologists and academics to help embed behavioral changes so food waste becomes a thing of the past.”

“I am keen for companies and non-governmental organizations to join us in driving this behavior change. At the Champions 12.3 session In September, I encouraged the members to come together and start a consumer movement with new social norms and lots of practical help to shop food better, store it better and use food better, in order create the triple win for the climate, food security and people’s wallets.”