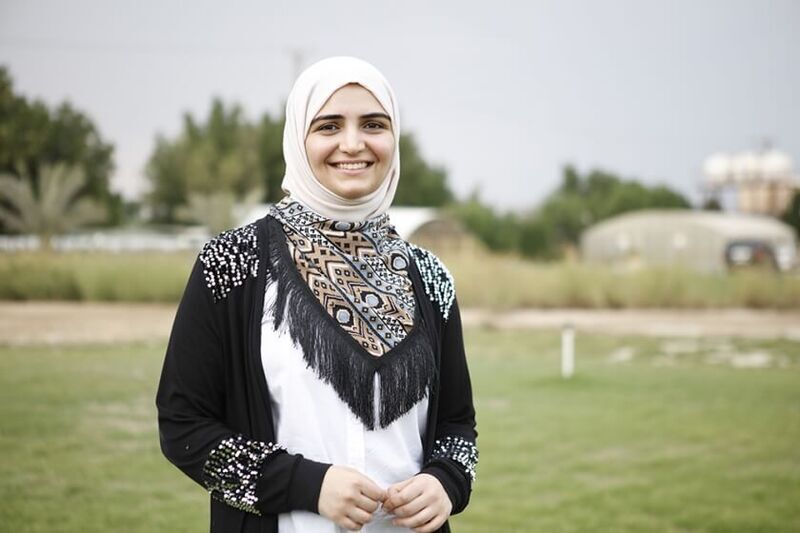 Kuwait’s Fatemah Alzelzela, a 24-year-old electrical engineer, is the sole Arab winner among seven winners of the 2020 Young Champions of the Earth prize of the United Nations Environment Program (UNEP).

Alzelzela is the co-founder of Eco Star  which is a non-profit group that recycles rubbish from homes, restaurants and schools across Kuwait.

Alzelzela set up an innovative partnership with a large nursery so Eco Star gives their customers shrubs and trees in exchange for their recycling.

That is a notable feat in a country where 90 percent of waste – from food to sewage to petroleum – ends up in landfills.

Kuwait generates 1.5 kilograms of trash per person per day, twice the global average. The country has provided waste collection services since the late 1960s. However, rubbish is handled by private companies with little screening and sorting, leading to pollution and health risks.

The lack of recycling is also a financial missed opportunity. A 2014 study showed that 76 percent of Kuwait’s waste is recyclable, and the potential value of the raw materials that could be saved from dumps is over $ 130 million annually.

Alzelzela said “I live in one of the richest countries in the world, yet we don’t have many sustainable solutions in the field of recycling…All of us should care about the environment, but we are lost. We are trying to show people the path again.”

Believing they could make a difference, Alzelzela and her sister launched Eco Star last year, investing $ 600 of their own money in the start-up.

Alzelzela took to Instagram, Kuwait’s most popular social network, to promote for the Eco Star.

Eco Star’s feed soon filled with inspiring images of recycling, tips on how to reduce household waste and news of Eco Star’s expansion across Kuwait. The Instagram account would soon have over 20,000 followers and more people signed up for Eco Star’s services.

As a winner of the 2020 Young Champions of the Earth prize, Alzelzela will receive funding and mentorship to support her  environmental initiatives.

“We must step up and make the environment a priority,” said Elisa Tonda, an expert in sustainable consumption from UNEP’s Economy Division. “Never before, has it been clearer that our health is interconnected with the health of the environment. We need bold initiatives to move the environmental agenda forward.”

WB to extend $6.5 m to help poor students in Bangladesh