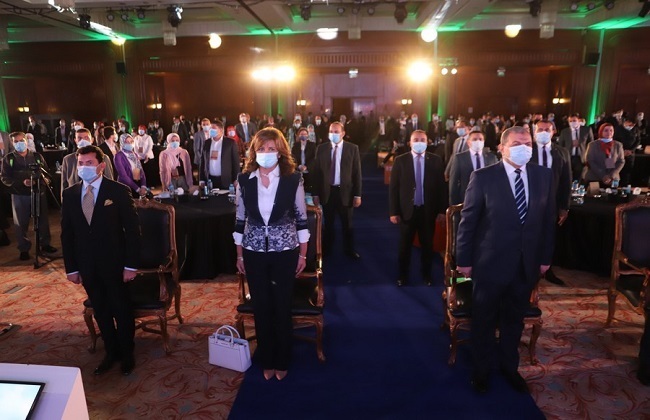 Manpower Minister Mohamed Saafan launched an initiative for supporting small fishermen in Egypt during the 10th CSR Forum which was held on Monday.

The initiative was spearheaded in line with directives of President Abdel Fattah El Sisi.

Minister of Immigration Nabila Makram underlined solidarity with the initiative, calling on Egyptian investors abroad to back the initiative.

Sona3 ElKhair Foundation Chairman Moustafa Zamzam said the foundation will take part in the overture as of December by supporting 30 families of small fishermen in Samta village in the Upper Egypt governorate of Menya.

Sona3 ElKhair Foundation will upgrade their houses and establish needed projects in the village which is considered one of the most needy villages, Zamzam said.

He noted that partners have secured about EGP 3 million for the initiative which will also work on upgrading fishing tools used by fishermen.

The initiative will also seek supporting fishermen in the Upper Egypt governorates of Luxor and Aswan as well as Kafr El Sheikh and Beheira.

Moustafa called for launching a campaign for disseminating awareness about the concept of recycling on social media.

He also called for reviving the Himaya or “Protection” initiative which was launched during the coronavirus to support state efforts for realizing the Sustainable Development Goals.