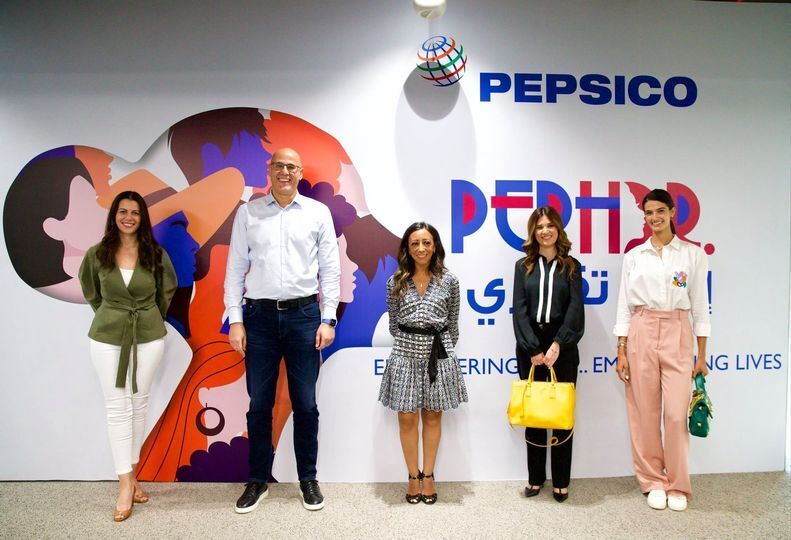 PepsiCo Egypt launched Women Empowerment Program that starts within PepsiCo company and will extend to all Egyptian women. This falls within the framework of the company’s strategy and commitment to enhance Egypt’s 2030 vision.

Mohamed Shelbaya, CEO of PepsiCo Egypt announced the launch of PepsiCo Egypt’s Women Empowerment Program, inviting the influential speakers Mirna Arif –the Country General Manager of Microsoft Egypt- and Tara Emad , the ambassador of PepsiCo Egypt’s “Recycle for Tomorrow” platform, to share their perspectives regarding women in the workplace.

PepsiCo Egypt has always been a firm believer in diversity, inclusion and engagement. Women come on top of PepsiCo priorities in that context.

This is not the first initiative which PepsiCo Egypt launched to support women.

In 2019, PepsiCo Egypt launched a three-year initiative at 60 million pounds for supporting rural women in Egypt.

The initiative aimed at improving the living conditions of female farmers by helping them to know about modern irrigation systems and improve their production of potato crops.

The company also offered these women a chance to sell their production to Chipsy company – which affiliated to PepsiCo.

The initiative was triggered in four governorates; Giza, Meniya, Beheira, and  Beni Suef. The overture aimed at supporting 390,000 rural women.