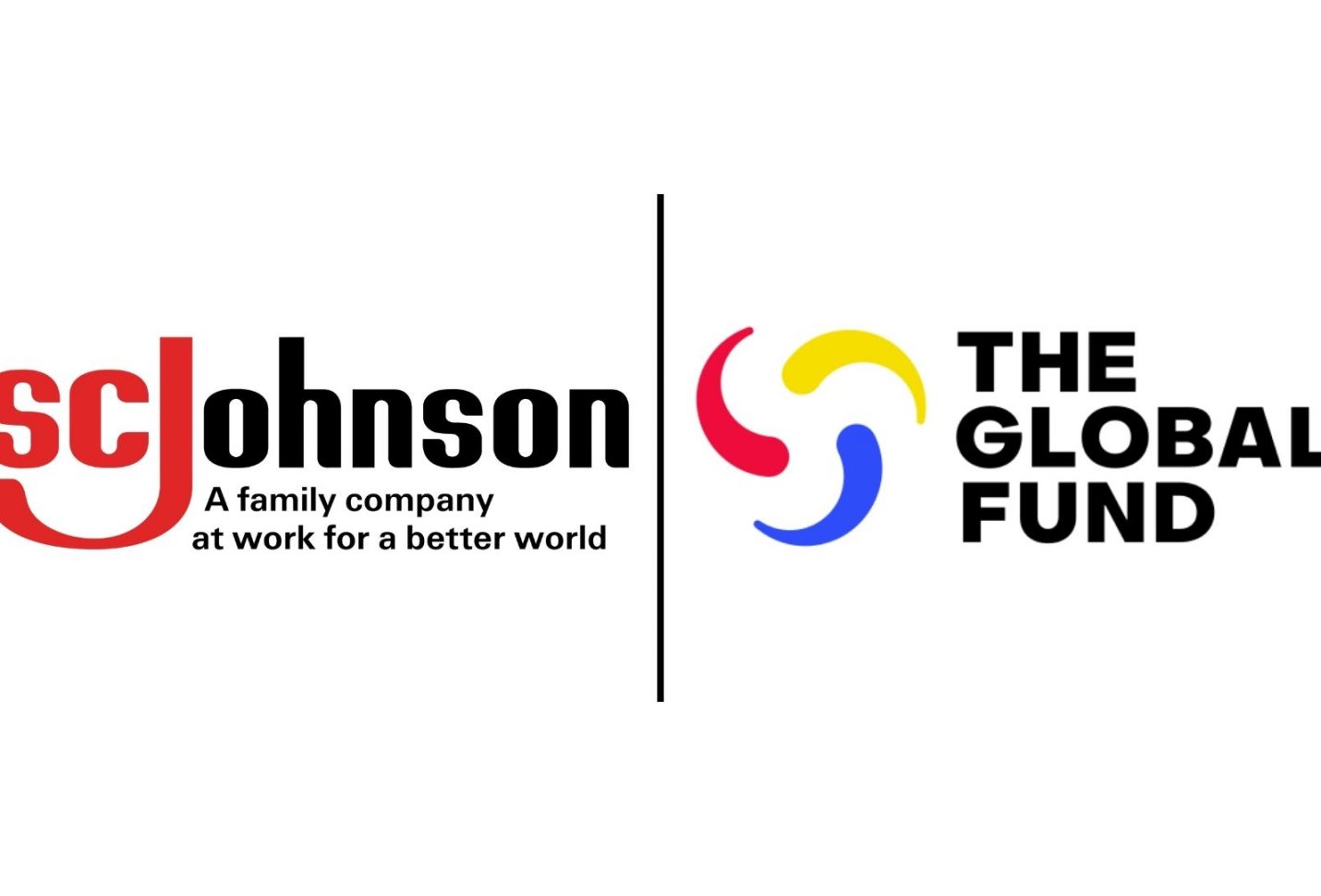 SC Johnson has teamed up with the Global Fund to accelerate the elimination of malaria, a deadly yet preventable and treatable disease that claims the life of a child under the age of five every minute. In addition to announcing their partnership, the two organizations are calling on leaders attending the 2022 Commonwealth Heads of Government Meeting (CHOGM) in Kigali to redouble their efforts to help eliminate the disease.

Under an agreement signed by Peter Sands, Executive Director of the Global Fund, and Fisk Johnson, Chairman and CEO of SC Johnson, the partnership will leverage SC Johnson’s core competencies in entomology to drive measurable and economically sustainable social impact in the malaria space in Burundi, Democratic Republic of Congo, Kenya, Rwanda, South Sudan, Tanzania, Uganda and Zanzibar.

“Malaria claims the lives of hundreds of thousands of children every year, and yet it remains one of the most neglected diseases on the planet,” said Fisk. “We’ve been working for decades on preventative interventions and innovative solutions, such as spatial repellents, to help those most at risk. We know we can’t tackle this insidious disease alone. That’s why we are partnering with the Global Fund and calling on leaders here in Kigali to redouble their efforts to help end malaria once and for all.”

For more than 60 years, SC Johnson has studied insects and the diseases they carry at the company’s Center for Insect Science and Family Health, one of the world’s largest privately funded urban entomology centers. SC Johnson has leveraged that knowledge and expertise to help protect families from insect-borne diseases like malaria and dengue. As part of this partnership, SC Johnson will be providing technical knowledge to support country-led efforts to eliminate malaria.

“SC Johnson’s strong expertise in entomology can be a key asset in supporting our partners to accelerate progress in the fight against malaria,” said Peter. “This new initiative is a great example of how the private sector can bring innovative solutions and technical expertise to bear on the fight against the world’s deadliest diseases. Ahead of the Global Fund’s Seventh Replenishment, we will continue to count on our private sector partners to invest with us to defeat HIV, TB and malaria, end health inequity and protect humanity from pandemics.”

The Global Fund provides 56% of all international financing for malaria programs (39% of total available resources) and has invested more than $16 billion in malaria control programs to date. In countries where the Global Fund invests, malaria deaths have dropped by 26% between 2002 and 2020.

The announcement comes ahead of the Global Fund’s Seventh Replenishment Conference hosted by U.S. President Joe Biden later this year. The Global Fund’s target is to raise at least $18 billion to fund its next three-year cycle of grants. A successful Replenishment would save 20 million lives, cut the death rate from HIV, tuberculosis and malaria by 64%, and strengthen systems for health to build a healthier, more equitable world. In the fight against malaria, a successful Replenishment would cut malaria deaths by 62%, reduce malaria cases by 66% and eliminate malaria from an additional six countries by 2026.