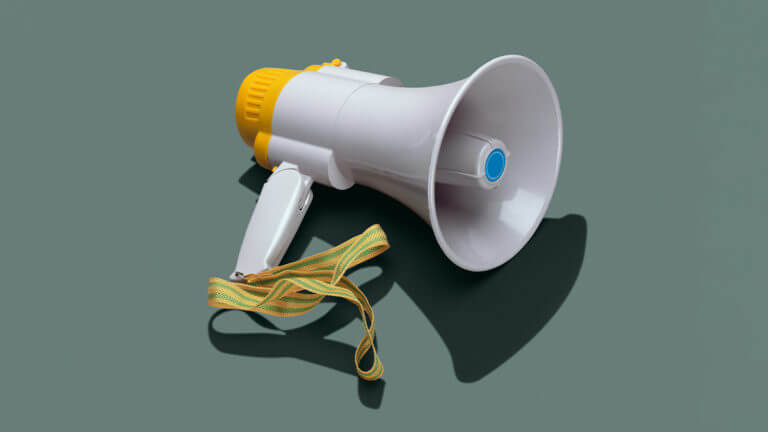 Research has shown that companies with effective Corporate Social Responsibility (CSR) programs are more profitable than those that aren’t. Over the last 50 years, corporations have relied on these programs, which include social issue marketing, philanthropic efforts, employee volunteer initiatives, and diversity and inclusion work, to build their brands and satisfy customers.

Corporate Social Justice is a reframing of CSR that centers the focus of any initiative or program on the measurable, lived experiences of groups harmed and disadvantaged by society. CSR is a self-regulated framework that has no legal or social obligation for corporations to actually create positive impact for the groups they purport to help. Corporate Social Justice is a framework regulated by the trust between a company and its employees, customers, shareholders, and the broader community it touches, with the goal of explicitly doing good by all of them. Where CSR is often realized through a secondary or even vanity program tacked onto a company’s main business, Corporate Social Justice requires deep integration with every aspect of the way a company functions.

The need for this fundamental shift has become more apparent over the last few years. AT&T, which won a perfect score on the Human Rights Campaign’s Corporate Equality Index in 2017, was widely criticized for donating more than $2.5 million to anti-gay politicians that same year. Toms, whose one-for-one giving model won widespread accolades, eventually scrapped its model after it was revealed that its donations had disrupted local economies and producers. Amazon, which recently tweeted a statement expressing solidarity with Black communities, was immediately criticized for its selling of facial-recognition technology to law enforcement agencies and extreme underrepresentation of Black professionals. (Amazon later announced a one-year moratorium on police use of its facial recognition technology.)

Consumers and other stakeholders want companies that see social good as a necessity, not just a marketing strategy. It’s up to companies to respond to this new challenge. Here’s how:

Begin with a goal or vision for a more just society.

When picking a goal or vision, don’t just go with a goal that your CEO likes. Vanity projects aren’t enough. Instead, develop a thoughtful and intentional process that brings together representatives from your various stakeholder groups to determine which issues lie at the intersection of your company’s mission and the unmet needs of its stakeholders.

The objective of this exercise isn’t to arrive at a goal that sounds impressive. It’s to arrive at a vision that your company is best equipped to play a part in creating. The Chicago Community Trust, for example, recently set a goal to close the wealth gap between Latinx, Black, and white households in Chicago.

Thoughtfully situate your company within the broader ecosystem surrounding that goal.

Companies looking to address systemic racism in policing, for example, must work to understand the racial history of policing, the advent of mass incarceration, the militarization of police departments, and the relationship between community resources and the crime rate.

Don’t try to distance your company from these analyses. Most companies play a role in creating and maintaining inequities through their supply chains, hiring strategies, and the customer bases they serve — or don’t serve. At a bare minimum, any company which counts Black consumers among its audience (that should be all of them) needs to understand the historical context that informs their buying, spending, and engagement.

Build robust and representative working groups that connect the company with its stakeholders.

The goal of these groups is to fully explore the impact of the company’s actions on various stakeholders, and to use this knowledge to proactively inform how the company acts on and reacts to society. For example, if a company is looking to release a public statement on anti-Black racism, its process to develop that message should heavily involve Black entry-level employees, managers, and senior leaders, Black customers, and any other Black communities that interact with the company‘s products or services.

This work is challenging, especially in moments of crisis that place an additional burden on those most marginalized. Ensure that all members are compensated for their participation and can opt out at any time. Done right, these working groups can inform your company’s strategic priorities, help leaders make tough decisions in the public eye, and allow them to respond to pressing current events in ways that resonate with your stakeholders. For employees and stakeholders outside of the company, working groups can empower their voice, represent their perspectives in decision-making, and build trust between them and the company.

Corporate Social Justice is not a feel-good approach that allows everyone to be heard, and by nature it won’t result in initiatives that will make everyone happy. The first step that many companies have taken by publicly supporting Black Lives Matter through public statements and donations is an example of that: a commitment to taking a stance, even if it alienates certain populations of consumers, employees, and corporate partners. The company must decide that it is okay with losing business from certain groups (say, white supremacists or police departments), since taking money from those groups would run counter to its Corporate Social Justice strategy.

Corporate Social Justice is an ongoing commitment to achieve a vision of justice or equity in partnership with stakeholders. To build accountability into the process, goals and metrics should be set by working groups and translated by senior leaders into directives for the entire company. While companies have no legal obligation to meet these metrics, their relationships with stakeholders — especially their employees and external communities — are regulated by trust. Continued failure to meet goals damages this trust and sours the efficacy of working groups. Meeting goals maintains and grows a company’s reputation for good, the trust stakeholders have in it, and the ability of working groups to continue bringing benefit to all parties.

Corporate Social Justice is a new paradigm that imagines a healthier and mutually beneficial relationship between companies and the communities they interact with. It is driven by the growing desire of socially-aware consumers and employees for companies, especially socially-conscious and forward-thinking companies, to do better. Companies have an opportunity to rise to the occasion and leverage their influence to build a better world for all — including themselves.