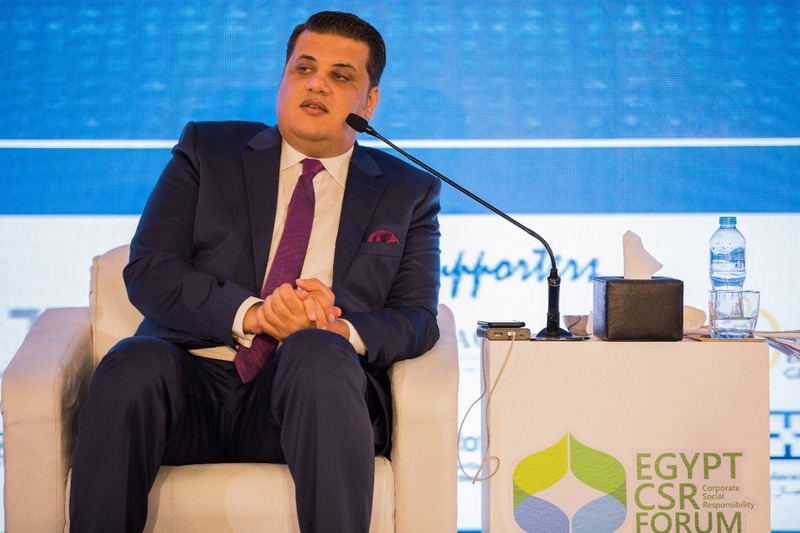 Chairman of the board of trustees of the Sona3 ElKhair Foundation Moustafa Zamzam said the private sector joined hands with civil society organizations to secure EGP 1 billion during the first month of the coronavirus crisis.

He said effective partnership between the private sector and civil society organization has largely contributed to alleviating the impact of the coronavirus crisis.

He made the remarks on Monday during the 10th annual Forum for Corporate Social Responsibility (CSR) and Sustainable Development – known as CSR Forum – which was held under the theme of “Responsible Investment Gate for Recovering and Overcoming Crises.”

He noted that a large number of private sector companies joined several initiatives and played a pivtoal role in supporting most needy people and maintaining the wheel of production going on during this ordeal.

Zamam referred to several initaitives launched by Sona3 ElKhair Foundation, including Himaya (or Protection) initiative which was launched in tandem with CSR Egypt and a number of private sector companies.

He noted that Sona3 El Kheir teamed up with Tahya Misr Fund to reach poor and remote villages to support them.

The foundation plans to launch agricultural projects to export its products abroad, he said.

Zamzam added that the idea of sympathy with social association became vital for supporting needy families.

He noted that the private sector began to support initiatives of youths who have ideas for serving society and buttressing poor villages.